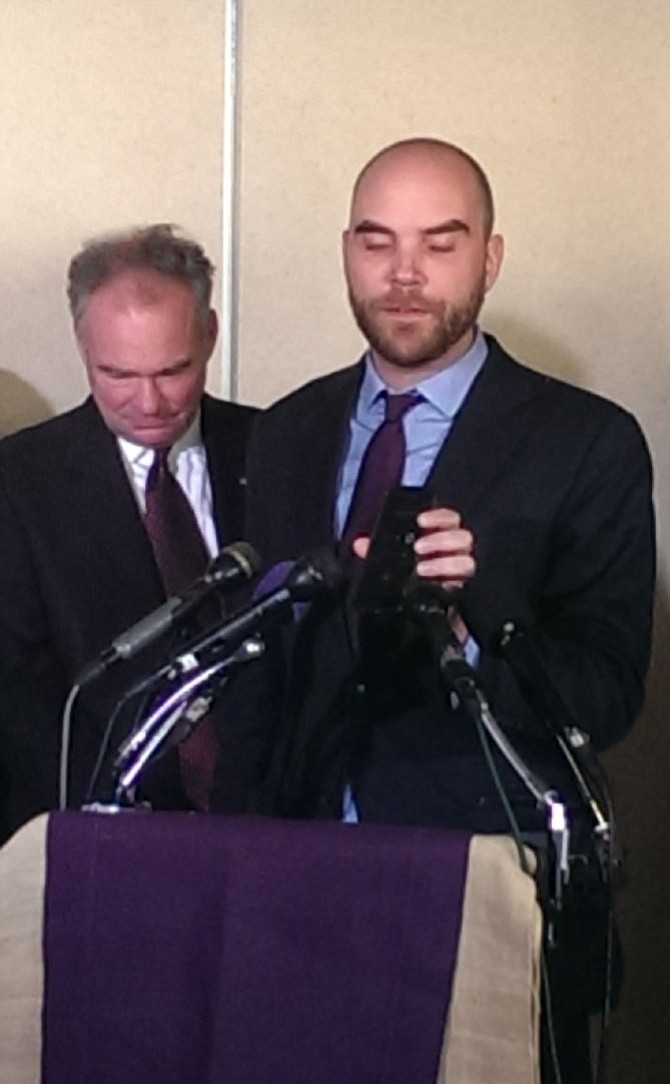 At the press conference, immigration lawyer Nicholas Marritz translated a statement from a woman in the United States illegally but with children born here. Through Marritz, she said she doesn’t feel like she can leave her home freely in this climate.