Not Representative of Who We Are — Richmond Report
Votes

Not Representative of Who We Are — Richmond Report 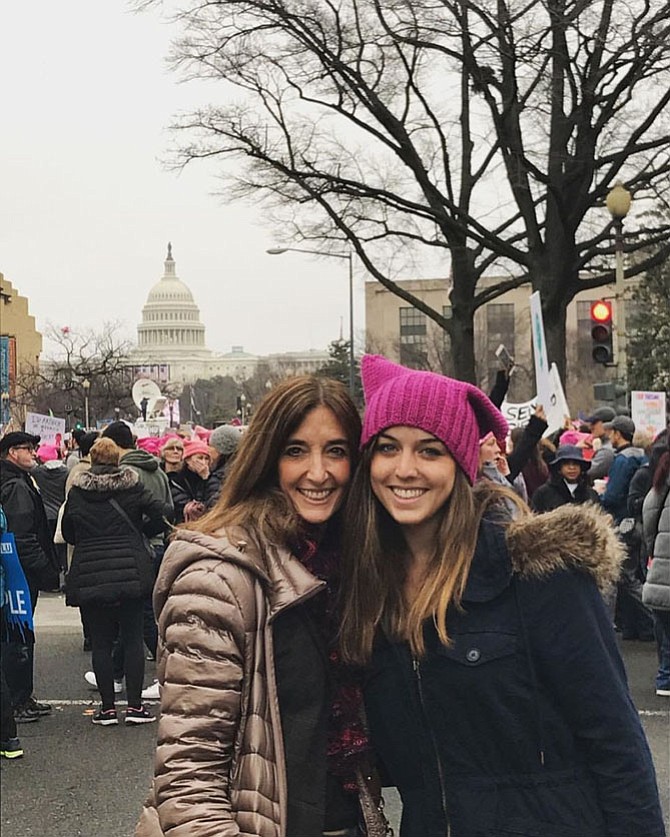 Like so many of you and so many Americans, I was appalled when I learned of President Trump's Executive Order barring those from seven Muslim majority countries from entering the United States, even if they have valid American visas of any kind. This is not representative of who we are as a country. It is in direct opposition of our American values and our constitution because it essentially creates a religious test for entry into the United States. Until a recent reversal by the White House, it also denied due process to green card holders who have been unable to reenter the country.

One of the many reasons my husband and I chose to live and raise our family in Fairfax County was due to its diversity. We wanted our children to be exposed to people of different cultures and religions. We strived to set an example for them to be tolerant of others. We taught them that America is great because of immigrants, not in spite of them. We should know better than to repeat the mistakes of the past, such as when European Jews were turned away from American shores and in many cases, like that of Anne Frank, later perished in concentration camps. Accepting this as the status quo is unacceptable.

I was honored to join the hundreds of thousands of women and men who participated in the Women’s March on Washington last week. All of us who took part in one of the largest peaceful marches in American history exercised our First Amendment right to peaceably assemble. We sought to remind our new President how important it is to us that he protect our precious civil liberties. In addition to well over half a million people marching in Washington, estimates placed the number of participants nationwide at over 3 million in more than 500 separate locations—with every state represented.

I cannot accurately put into words the feeling I had marching with my daughter and my husband as well as being surrounded by so many passionate women of all ages, daughters, mothers, grandmothers, as well as men of all ages as far as the eye could see. This past Monday, I gave my first floor speech of the session about the Women’s March, why we marched and how precious our First Amendment right to peacefully assemble is. You can watch my remarks here.

This past week several of my bills were acted upon in subcommittee, full committee and on the floor of the House of Delegates.

This was another week of friends, constituents and groups visiting me in my office in Richmond. I truly appreciate visitors taking the time to make this effort. I met with representatives from the GMU Student Government Association, members of the VEA, AARP, SEIU, 4H, and student hygienists from Northern Virginia Community College among many other groups.

It is my privilege to serve in the House of Delegates on your behalf and address the issues that face the 41st District and the Commonwealth as a whole. I look forward to hearing from you or seeing you in Richmond and/or out and about in the 41st District during the weekends. Please don't hesitate to contact me if you need any assistance from my office.